Band Sezarbil was formed in January 1997 by the past members of split up band Astaroth, Lord Sezarbil ( guitar) and Charon ( bass). Next person, who joined the band was Gemba ( guitar), but unfortunately after few months he under tragical circumstances left. Then the new member Antichrist took the place of drummer and Raven became vocalist.

At the turn of October and November 1997 band came to the “Orlí hnízdo“ studio in Brno and recorded demo CD “The End of Sacred Faith … occido, occidere“. Band released this demo in CD/MC form thanks to support of the manager of W.K.M. Production, Milan Fiala. This record has been officially released at the beginning of 1998.

After the year of hard practising, Sezarbil started to record the Split album called “Proti Všem” in Danken George Lukas studio. There are five songs on this record, including the instrumental one named Immortality, which was recorded during the band practice, when Gemba was still alive. On this split album you can also hear bands Inferno and Maniac Butcher. Pussy God Records released this black record in 1999 in limited CD edition of 666 pieces.

In the same studio band recorded another unholy album called “The Unknown Empire“. This CD/MC contains ten songs and was released with delay due to technical problems in 2000 under Leviathan Records.

In 2009 two new members joined Sezarbil, Morion ( guitar) and Samoht ( bass). In June of that year band came in Descent Studio and started to record new album called “Dark God”, which came out in January of 2010, again under Murderous Music Production. Songs and music on this record were written by Lord Sezarbil (guitar and vocals), Morion (guitar), Samoht (bass),Tolbuchin (drums). 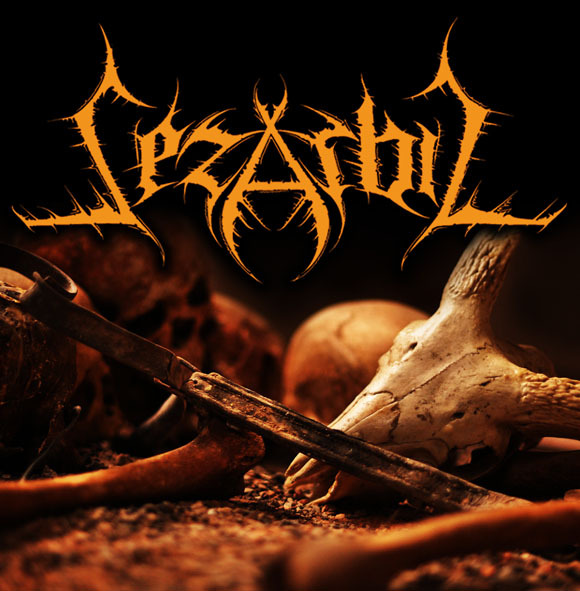